Disinvestment means selling a stake in a company, subsidiary or other investments. Businesses and governments resort to divestment generally as a way to pare losses from a non-performing asset, exit a particular industry, or raise money. The process of selling off a portion of an organisation or government’s ownership in order to generate more revenue is disinvestment. The sale may represent the disposal of an asset or share in a division of a company or government agency.

An important reason for disinvestment is to make it easier to redistribute finances and resources in order to put them to more productive use. A further benefit of disinvestment is a reduction in debt, which also assists in the process of a corporate reorganisation.

A state government’s choice to give up control of a company to the private sector is a common example of disinvestment in action. Disinvestment may be caused by a number of factors, including high loan costs, inappropriate capacity, liquidity problems, or even political considerations.

It is the primary goal of disinvestment to maximise an organisation’s return on investment. Stock sales, sale of assets, spin-offs, and demergers are all examples of disinvestment. Disinvestment could also be the result of ineffective production techniques, obsolete technology, and other similar factors.

Because of an enterprise’s lack of profitability, a corporation can choose to demerge or spin-off certain endeavours. It is possible that a single unit is losing money while the rest of the company is flourishing and that the unit’s business plan does not fully connect with the company’s overall strategy. The unit may then be sold to a different investor who is more suitable for the company’s needs. This generates money that might be used to expand the firm in line with the existing business strategy.

Main objectives of Disinvestment in India:

Disinvestment can be classified into the following types

The organisation may decide to discontinue investing in one of its underperforming divisions when other divisions continue to produce more profitability while requiring the same amount of resources and expenditure. This kind of disinvestment plan aims to redirect the corporation’s focus back onto the departments and divisions that are performing well and to increase their operations.

Getting rid of unused assets

When a firm’s long-term plan is compromised by the purchase of an asset that does not match that strategy, the company finds itself in a position where it has little choice but to follow this approach. Companies that have recently undergone mergers sometimes find themselves saddled with assets they have no plans to use. In order to concentrate on its core competencies, a firm may decide to stop investing in newly acquired assets.

Disinvestment may be necessary for fair competition if a corporation crosses a specific market holding barrier. If a firm’s market holdings exceed a specific threshold limit, the company may be required to disinvest its holdings in order to maintain an atmosphere of fair competition.  An additional example may be an endowment fund that has decided to stop investing in energy businesses due to environmental concerns.

From the perspective of the government, disinvestment strategies may be broken down into the following categories:

By keeping its position as the company’s primary shareholder, the government intends to keep its management influence over the business. Since public sector enterprises exist to serve the public, the government needs to be able to influence their policies in some way in order to further the interests of the general public.In most cases, the government will either hold an auction to sell the minority ownership to possible institutional investors or issue an offer for sale (OFS) and invite the general public to participate.

The government sells off the majority of its stake in a business that it formerly owned and controlled. As a result of the sale, the government only owns a small portion of the corporation. In this case, the choice is based on government strategy and policy. The majority of disinvestments are often made in favour of other public sector companies.

The government sells off a PSU to usually a non-government, private entity. The intention is to transfer the ownership of a non-performing organization to more efficient private players in the market and reduce on the financial burden on the government balance sheet.

The privatisation of a PSU happens when the government sells its whole investment in the firm to a private buyer, at which point the private buyer assumes full ownership and management of the business.

Companies all across the world are pulling out of investments for a variety of reasons, including financial, political, regulatory, and strategic concerns. Assets or endeavours that are no longer lucrative or do not fit in with the overall plan of the company are put up for sale. In a similar vein, a business should be in compliance with the legal regulations and norms of the nation in which its operations are based or where its headquarters are located. It is possible that the strategy may necessitate a fresh look at its worldwide assets or strategic alliances.

Disinvestment is the opposite of investment, and it has occurred in many industries. Several factors can cause disinvestment; here are some of the leading causes:: 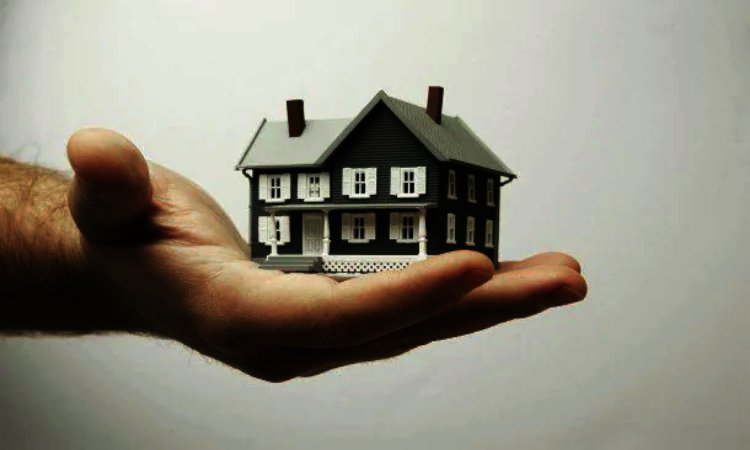 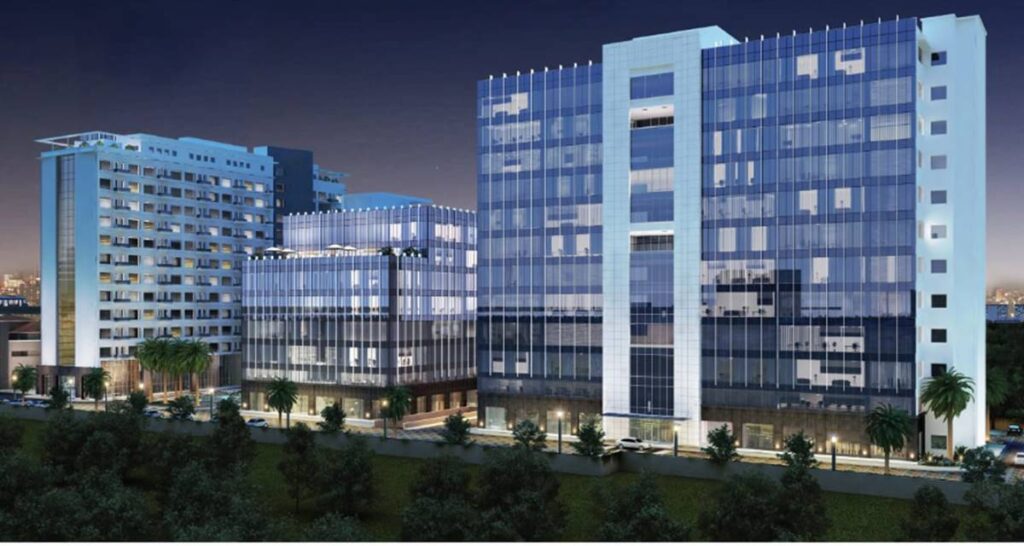